Please be aware that there exists a cloned and copied Al Rajhi Bank Website as well as emails created for the purpose of deceiving unwary customers and members of the public. This fake site and emails have absolutely no affiliation with Al Rajhi Bank whatsoever and have been created with malevolent and impure intentions.

Do not fall prey to online scams and do not be a victim. Our customers are our top priority. Your banking safety and security is of utmost concern to us. As we continue to investigate these fraudulent violations of our privacy as well as our customer's rights, do take heed of the following precautionary measures and security tips.

Protect your online banking experience with these security tips:

Al Rajhi Bank NEVER sends out emails over matters regarding security or your account information. Please do not click any links sent via email from Al Rajhi Bank or from any party claiming to be affiliated with the bank.

Check account balances, statements on a regular basis in order to detect any unauthorised transactions, error or discrepancy.

Please notify the Bank immediately for any unauthorised transaction via the following channels:

Please resume payment of your monthly instalments in October 2020.

If you are facing difficulties in meeting your monthly financing payments, click here to apply for financial assistance. We will support you for a further 6 months. All you need to do is furnish the necessary supporting information.

For SME, Non-SME/Corporate Customers, please reach out to your Relationship Managers for assistance.

Need further clarification? Please call our Customer Care Consultant at 03-2332 6000 or email us at customersupport@alrajhibank.com.my

Thank you for banking with us.

About Us Corporate Profile 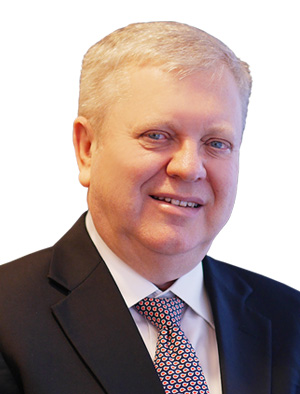 John Roger Winfield was appointed as the Independent Non-Executive Director of the Board of Al Rajhi Bank Malaysia on 15 January 2021 and subsequently appointed as Chairman effective 17 March 2021.  He is of British nationality.

Roger’s banking career has spanned a period of over forty eight years. After an initial induction period in London with Lloyds Banking Group, he was asked by Lloyds to take up a role in South Korea in 1984 and subsequently in Japan, Taiwan and Singapore. In 1992 he joined Deutsche Bank in Singapore and then from 1999 to 2004, he was appointed Chief Executive Officer for Deutsche Bank in Mauritius, which he established from scratch, including obtaining separate banking and trust company licences. After joining HSBC at start of 2005, he moved to the UAE in 2006 and then from March  2015 until his retirement early in 2021, Roger was the Chief Executive Officer of HSBC Kuwait.

In addition to his two Country CEO roles, Roger has worked in many areas of banking during his career, including senior positions in commercial banking, trade finance, project finance, financial institutions, wholesale market risk, and private banking, where he was the Regional Head for the Southern Gulf region for HSBC.

Some of his accreditations include President, Association of Offshore Banks, Mauritius (2000 and 2001), Appointed by Minister of Finance, Republic of Mauritius to be a Non-Executive Director, Financial Services Promotion Agency, Mauritius (December 2001 to December 2004), Elected as Charter Member of TiE Dubai (The Indus Entrepreneurs) in June 2008. Appointed as HSBC’s representative to the British Business Group, Northern Emirates, UAE in March 2014. Deputy Chairman and Treasurer, Board of Governors, The English School, Kuwait from March 2015 until January 2021. 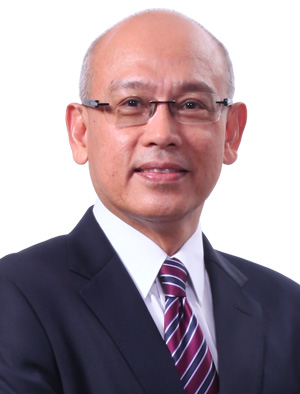 Mr. Zulkiflee Hashim was appointed as an Independent Non-Executive Director of Al Rajhi Bank on 15 January 2021.

Mr. Zulkiflee has over 35 years’ experience in the banking industry. He started his career with Citibank Malaysia in 1979 and left his position as Vice President in November 1991. From December 1991 to November 1997, Mr. Zulkiflee was with Deutsche Bank Malaysia. He was the Deputy Managing Director responsible for Corporate Banking, International Trade Finance, Operations and Transaction Banking Services. From July 1998 to October 2011, Mr. Zulkiflee was the Executive Director of Hong Leong Bank Berhad (‘HLB”). Prior to his retirement in 2015, he was HLB’s Chief Operating Officer, Group Strategic Support from November 2011 to January 2015. During the tenure with HLB, he was given the responsibility to oversee various areas such as Branch and Banking Operations, Integrated Risk Management, Credit Management, Information Technology, Islamic Banking, Wholesale Operations, Retail Operations, Legal and Corporate Communications & Public Relations. 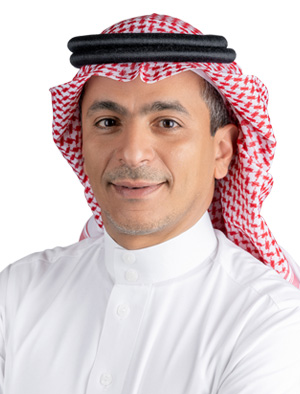 Abdulrahman holds a Bachelor of Science in Electrical Engineering from King Fahd University of Petroleum and Mineral, Dhahran. He started his career in Samba Financial Group, Riyadh in 1997 where he spent 14 years in various desks within its Treasury Division, which later saw his posting to its office in the UK. He played a key role in the subsequent centralisation of Samba’s London Treasury activities in Riyadh.  In Sept 2011, he left his position as Head of Trading to join National Commercial Bank, Riyadh as Deputy Treasurer. In June 2012, he joined Saudi Investment Bank, Riyadh where he spent 3 years as Treasurer. 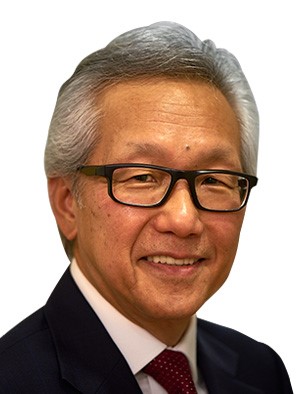 JJ’s vast experience lies in various disciplines across capital markets and financial services, with an illustrious career spanning a period of more than four decades. Throughout the years, he has held many roles ranging from securities operations, business development, critical project management, as well as advisory and consultancy.

As the Technology Advisor for Waafi Bank Ltd (Labuan), and previously the Chief Technology Officer of Affin Hwang Investment Bank, and the Consultant/Member of two of Bursa Malaysia's Board Task Force, he successfully spearheaded numerous technology-based initiatives in moving these organizations to the next level.

JJ had joined Bursa Malaysia as the Head of Exchanges Operations of Market Operations before he was appointed as the Chief Information Officer to lead Bursa Malaysia’s technology and systems in 2008. Prior to Bursa Malaysia, JJ was the Executive Director of the Association of Stockbroking Companies of Malaysia.

JJ graduated with a Bachelor of Science in Computer Science from Sonoma State University, California, USA. The information technology professional has also served on the Board of several renowned organizations in Malaysia including JP Morgan Securities Sdn Bhd and Assunta Hospital. 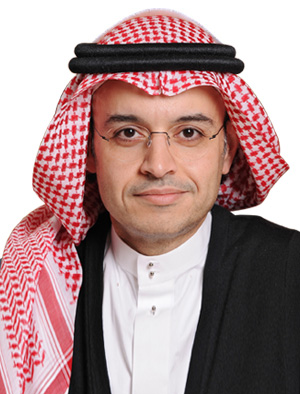 Hossam joined the Bank in year 2020 as the General Manager Corporate Banking and a member of Executive Management. A seasoned banker, Hossam has over 25 years of experience in various areas ranging from strategic planning, financial analysis, sales management, credit, organizational transformation, to management of special attention credits.

He started his career in Saudi Hollandi Bank, Western Region in 1996 as the Regional Remedial Unit Head and in 2001, he was a Relationship Manager where he started his journey under the Corporate Banking Group. In 2002, he joined Saudi Investment Bank, Western Region as the Relationship Officer. In the same year, he joined Banque Saudi Fransi, Riyadh where he spent 16 years in various desks within its Corporate Banking Group.

He holds a Bachelor of Law from Cairo University, Egypt.

About Us Corporate Profile